Home » The History of Spats

The History of Spats

Spats Boots™ were inspired by the timeless era of “high hats and arrowed collars, white spats and lots of dollars” (Putting on the Ritz). Spats is an abbreviation of ‘spatterdash’, a sartorial concept born in 18th Century England as a protective accessory for military officers’ boots against mud. 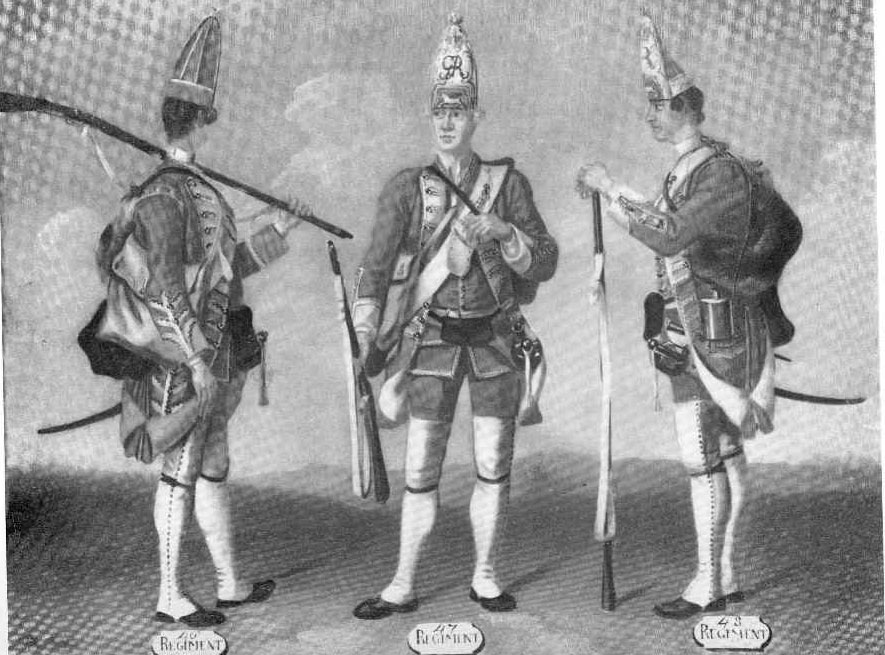 By the early 20th Century, spats or gaiters were widely worn by both men and women and even integrated into shoes and boots. 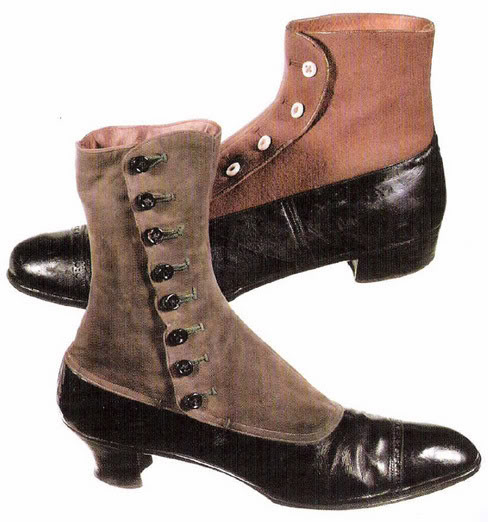 Gentlemen’s white spats became de rigeur in the early 1920s in America and Europe, the signature of elegance and privilege. No wonder the New York mobsters loved them! 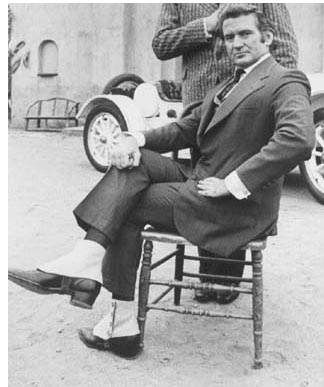 With the revival of vintage style in the last decade, spats have made a comeback and once again are seen again on the streets of London, Paris, New York... and Wanganui, New Zealand.